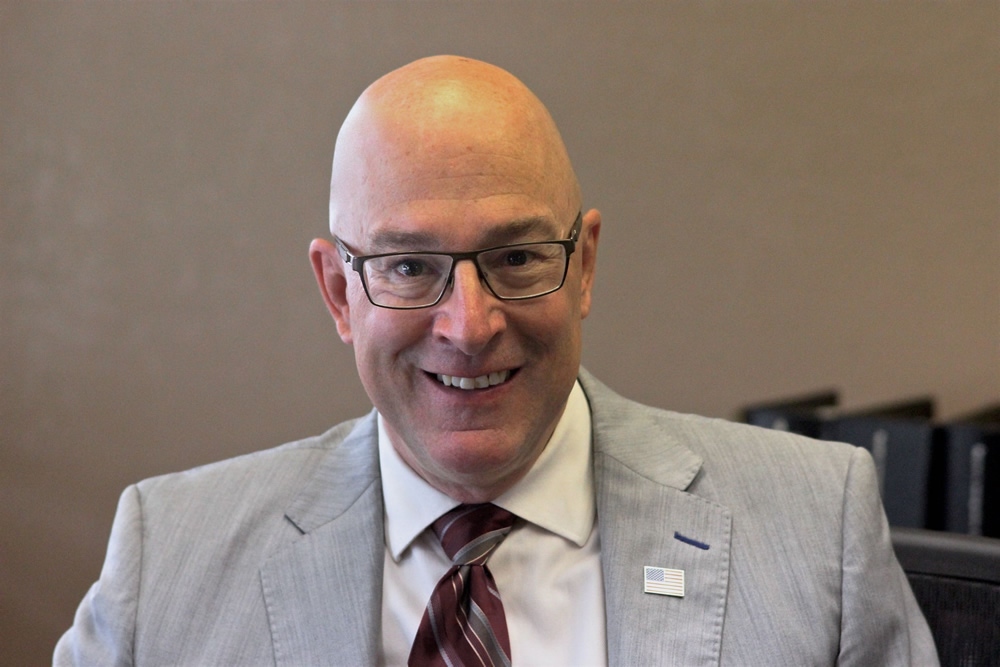 DAVID N. SIMMONS, Esq., Lead Attorney, has practiced immigration law in his native Denver since 1986. He represents a broad variety of immigration clients from all countries in the world. Bilingual in English and Spanish, he teaches Immigration Law in Spanish as an Adjunct Professor of Law at the University of Denver’s Spanish in the Law program. He is a former Chair of the Colorado Chapter, American Immigration Lawyers Association. He serves as Honorary Legal Counsel to the Mexican Consulate General in Denver. He is active in a number of pro-bono projects.

“I find serving immigration law clients to be both enjoyable and rewarding. My clients come to me for help in building a dream for themselves, their employees, or their families. It is both a privilege and a great responsibility to help make that dream come true.” 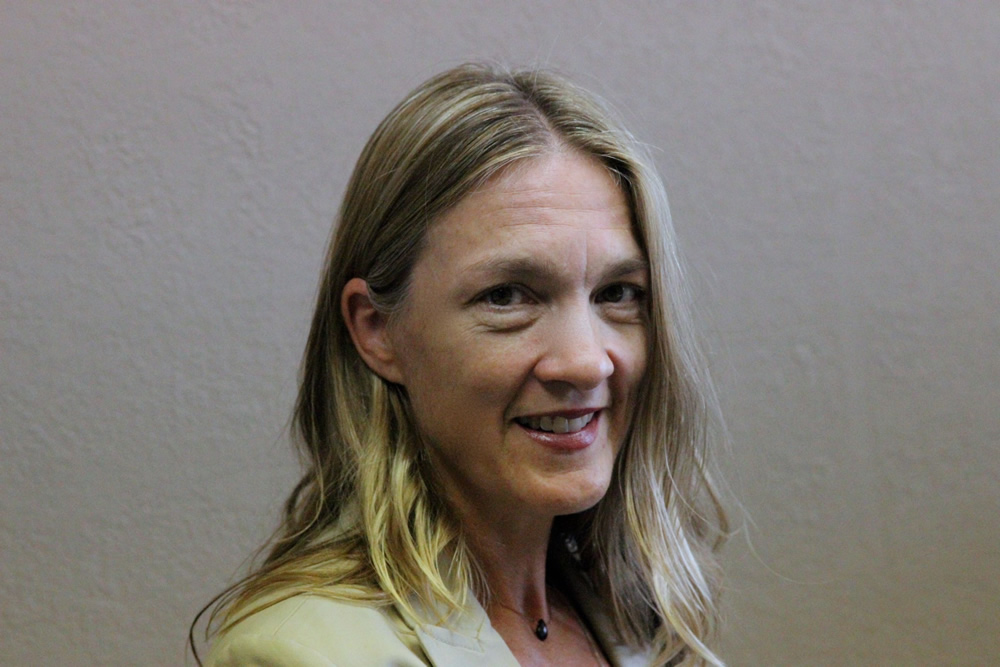 SARAH FAVILLE, Esq., Attorney, has practiced immigration law exclusively since 2003. Sarah has focused on working with immigrants and their families through Naturalization, family-based petitions and applications, waivers, consular processing, asylum, VAWA claims, Special Immigrant Juvenile (SIJ) claims, and U visas. She is a seasoned litigator with many success stories before US Consulates abroad, USCIS, in Immigration Court and the Board of Immigration Appeals. Sarah graduated from the University of Colorado School of Law where she served as the National Association of Public Interest Law (NAPIL) Equal Justice Fellow at the Alaska Network Against Domestic Violence, as the President of the CU Law Chapter of the National Lawyers Guild, and as a Sorrows Fellow for work at the Law Center for Women in Prison. After a year of practicing immigration law, Sarah rode her bike from San Francisco, CA to Tijuana, MX – the “reverse migrant trail” – where she met with immigrant activists and community groups and stayed at a migrant shelter in Mexico for recent deportees from the United States. She now regularly volunteers at her daughters’ elementary school as a coach for the program, Girls on the run, at Mi Casa Legal Night, and for the Rocky Mountain Advocacy Immigrant Network (RMAIN).

“I note the obvious differences in the human family…but we are more alike, my friends, than we are unalike.” – Maya Angelou 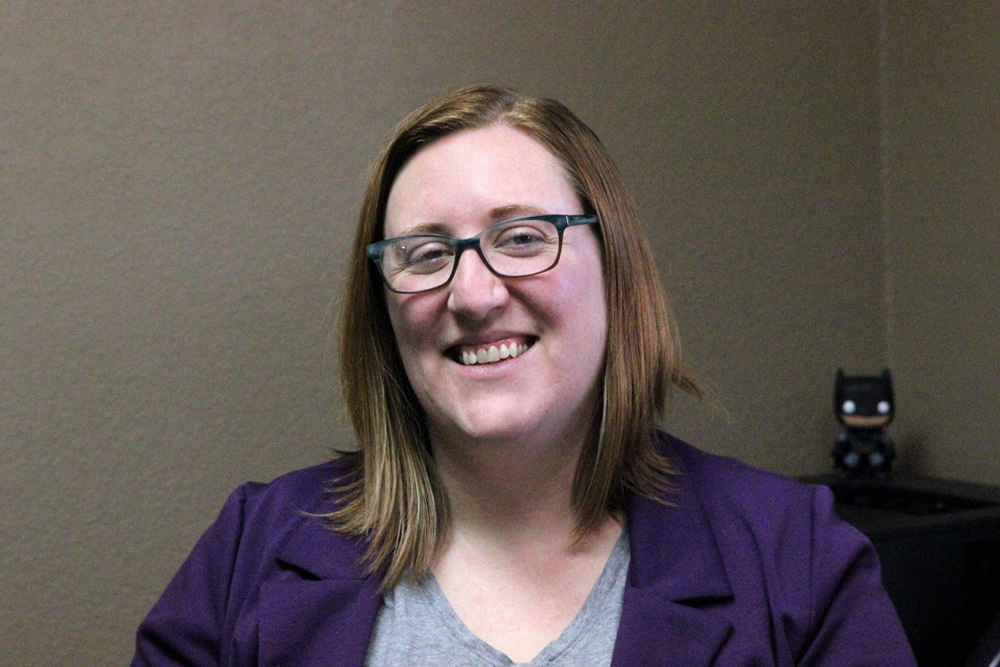 “When life itself seems lunatic, who knows where madness lies? Perhaps to be too practical is madness. To surrender dreams — this may be madness. Too much sanity may be madness — and maddest of all: to see life as it is, and not as it should be!” – Miguel de Cervantes Saavedra 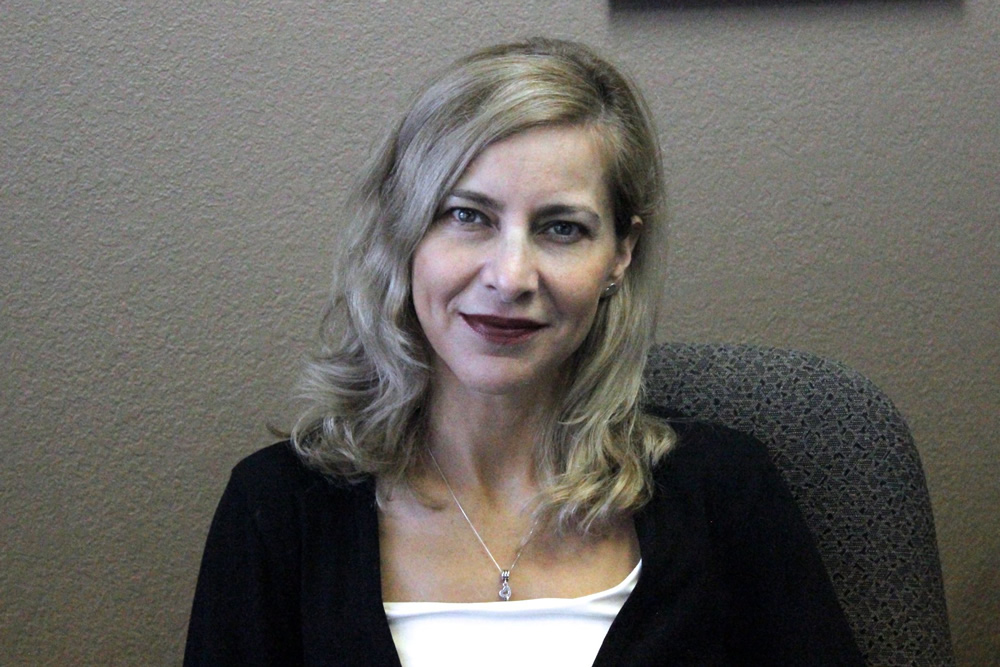 SUSANA VELA, Paralegal, is originally from Mexico. She came to the United States in 1999 to further her education, shortly after completing a Law Degree at the Universidad Autónoma de Tamaulipas (UAT). Ms. Vela also holds a Bachelor’s Degree in Political Science and Master’s Degrees in both American Comparative Law (DU) and in Spanish Literature (UCD). She previously taught in the Political Science Department at Metropolitan State University and lived in Germany with her husband and two children. She enjoys traveling, reading, yoga, pure barr and spending quality time with family and friends.

“I am grateful for what I am and have. My thanksgiving is perpetual,” Henry David Thoreau 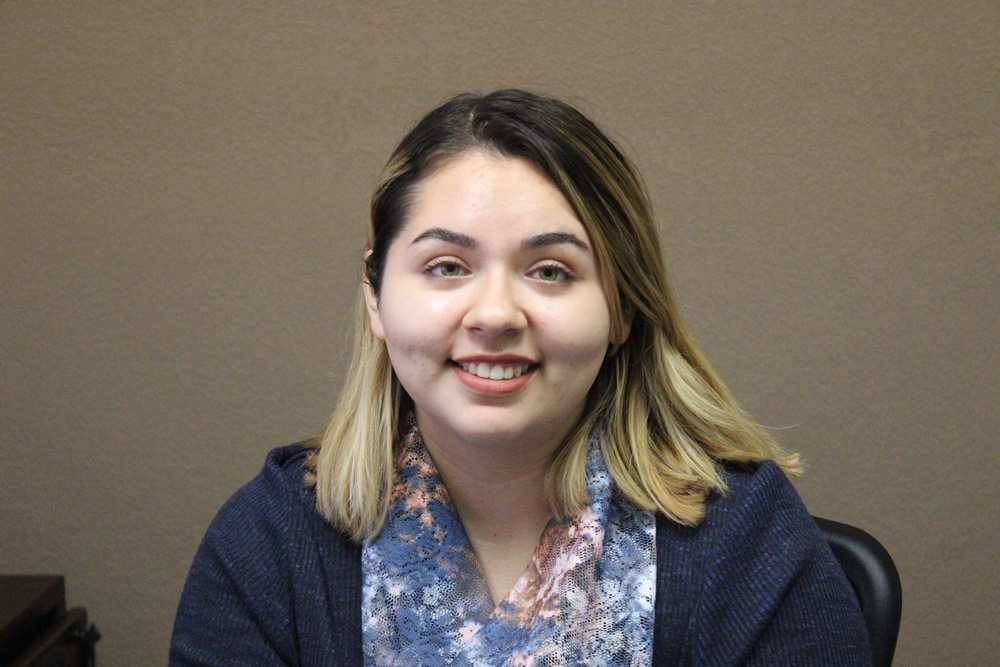 YAMEL TEJADA, Paralegal, was born in Mexico and moved to the United States when she was four years old. She attended the University of Denver, graduating with a Bachelor’s Degree in International Studies and Chinese. She has always been passionate about immigration and strives to help our clients in any way she can. On her off time, she enjoys dancing, going to the movie theater, listening to music and spending time with family and friends.

“They thought I was a surrealist, but I wasn’t. I never painted dreams. I painted my own reality.” – Frida Kahlo 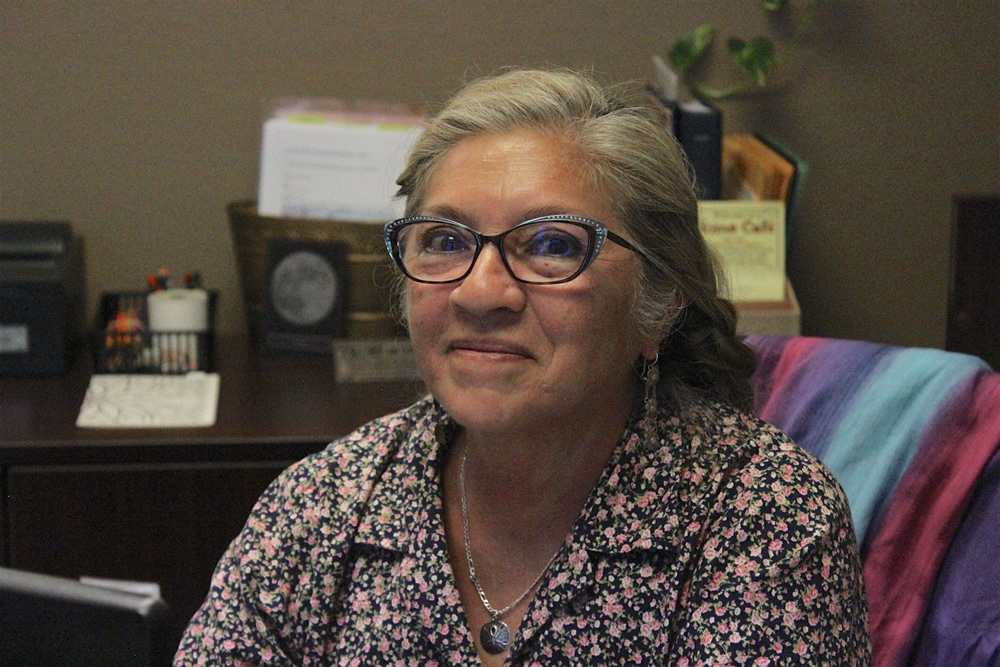 MARLENE TAYLOR, Client Contact Administrator, grew up in Merida, Yucatan, Mexico and has since resided in all three countries of North America. She has worked providing health care services to rural Mayan villages in Yucatan, Mexico, tree planting in British Columbia, Canada, teaching Latin and Spanish, and organizing and guiding mission trips in the United States and Mexico. Marlene holds two Bachelor of Science degrees and completed three years of graduate studies in Biochemical Engineering. She loves to travel and once took a six-month trek from Edmonton, Alberta to Mexico in a 1971 VW Combi. She enjoys gardening, watching a good movie, catching up on the latest news from the Marvel Universe, and listening to an eclectic blend of music.

“My job allows me to interact with a vast array of people and gives me the opportunity to be part of a team that makes a positive difference in their lives.” 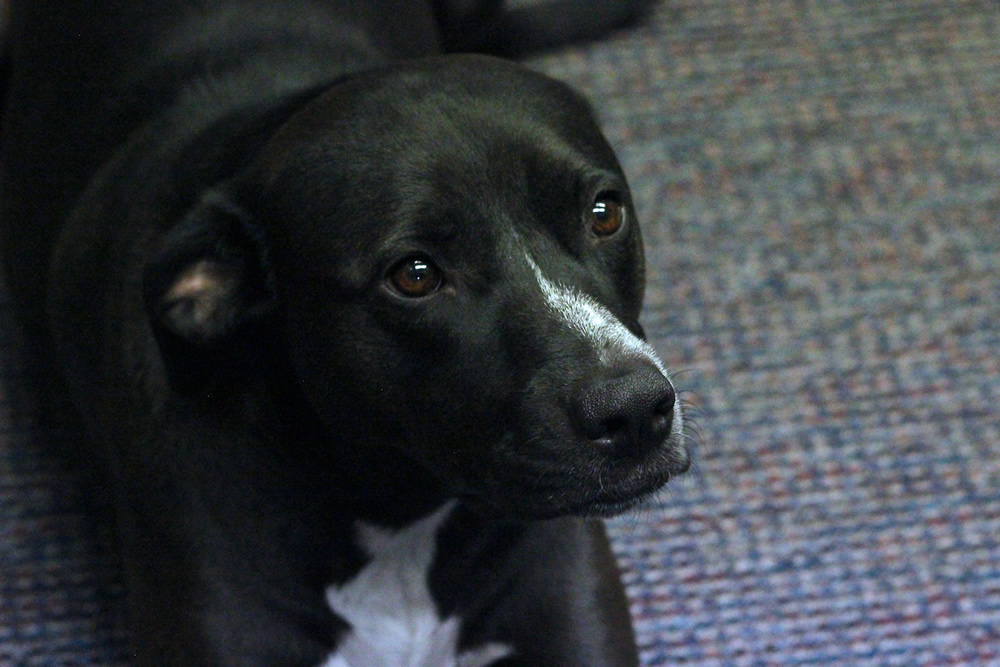